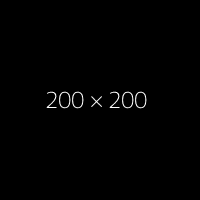 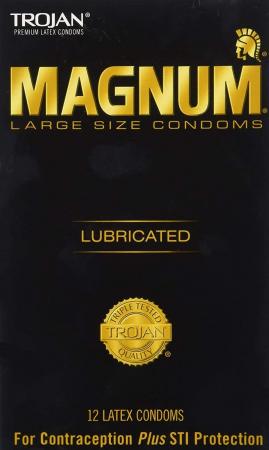 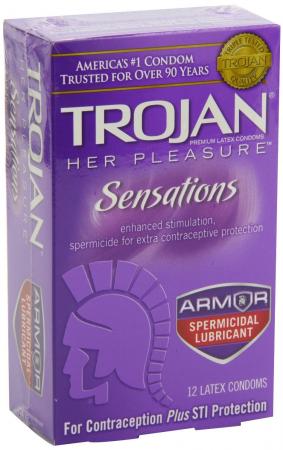 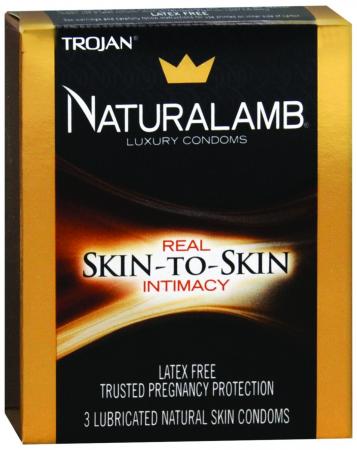 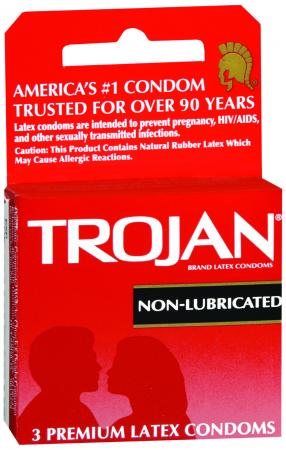 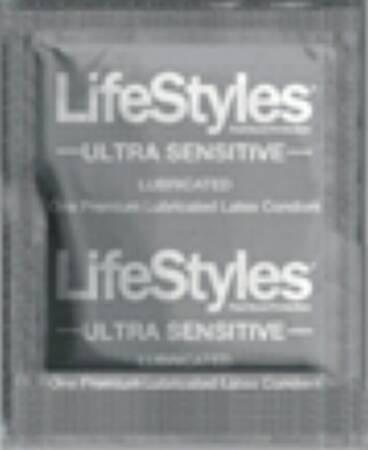 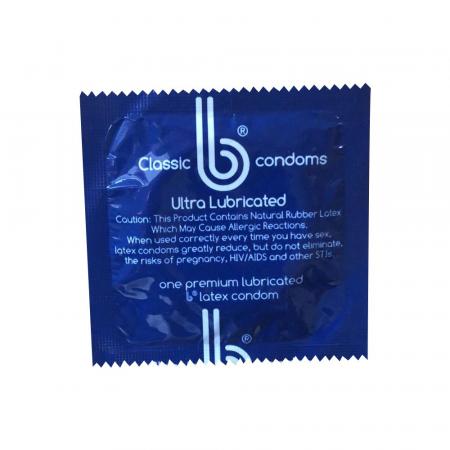 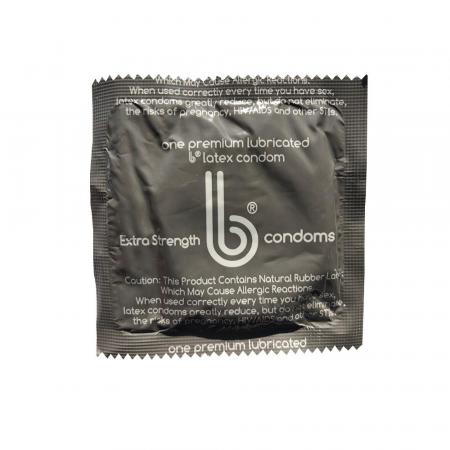 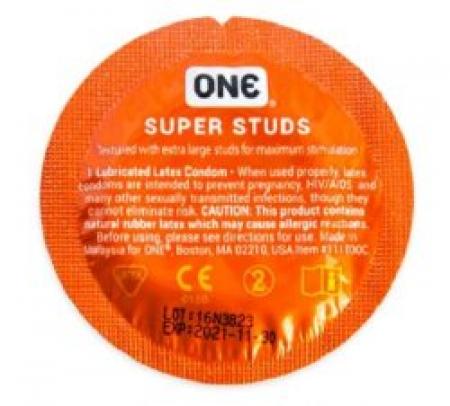 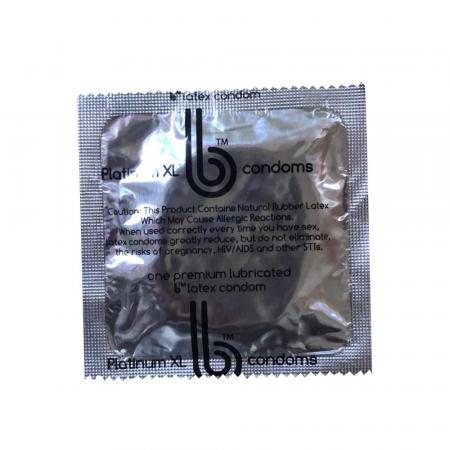 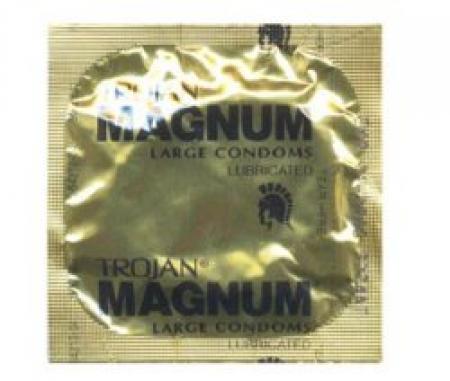 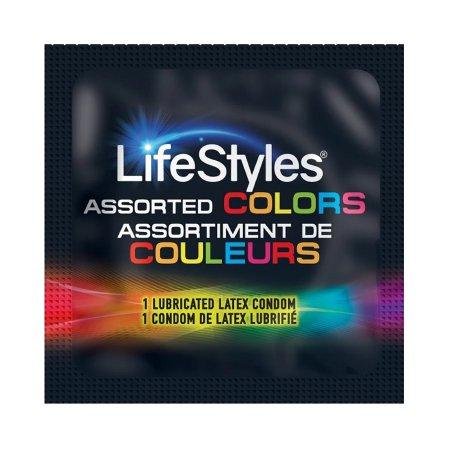 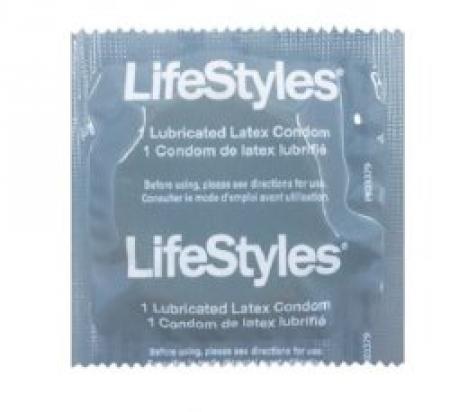 Contraception is the deliberate prevention of conception as a result of sexual intercourse. Male condoms are one of the most common forms of OTC contraceptives. This means that they do not require a prescription or a visit to a health professional to be purchased. The basic idea of a male condom is to collect and prevent male sperm from entering a woman’s body by serving as a physical barrier during intercourse. Honest Medical carries a variety of male condoms in bulk from brands like Trojan, LifeStyles, Studded B, and Trustex. There are different sizes and types of male condoms, some are lubricated, and some have ribbed sides.


They are typically made of latex rubber or polyurethane, a type of plastic. Male condoms are about 98% effective and have a user failure rate of 18% during typical use so it’s important to know that using them does not guarantee against conceiving. Common reasons for failure include breaking or slipping off during intercourse. In addition to using male condoms as a form of birth control, they also reduce the risk of contracting sexually transmitted diseases and infections like human immunodeficiency virus (HIV). Check Out Honest Medical’s wholesale contraceptives.

Mondays to Fridays, 9 am to 5 pm PTSpanish speaking options available